Why fly with Flynas 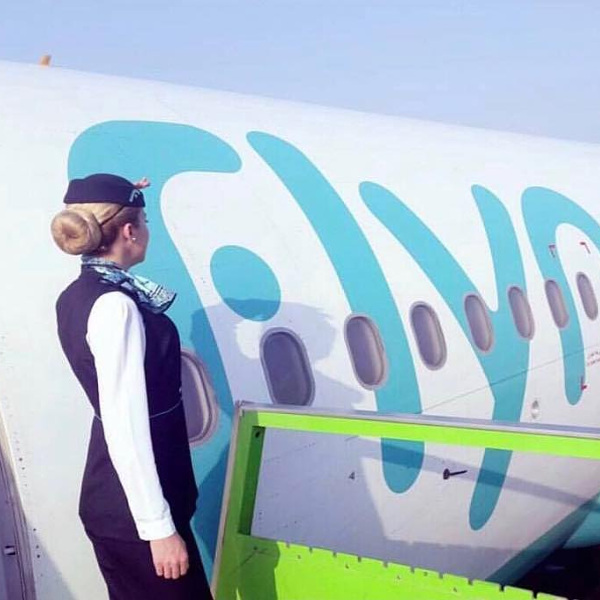 Flynas is known for having the best on-time performance in Saudia Arabia, with a top mark of 86% 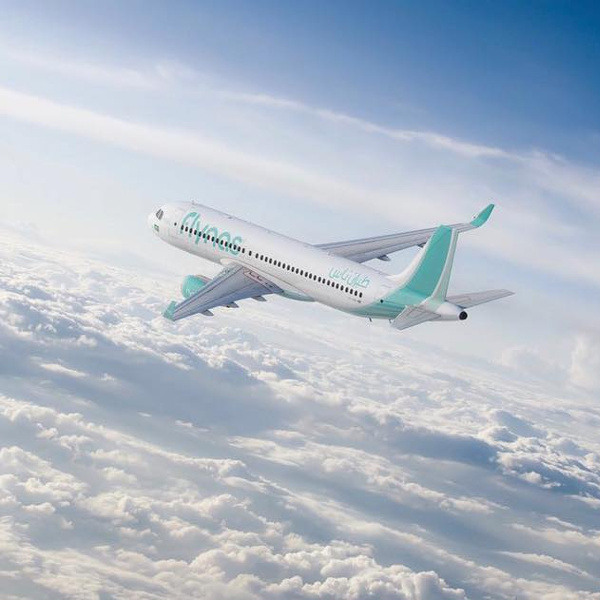 Flynas was one of the first airlines in the Middle-East to use the eco-efficent Airbus A320, reducing both fuel consumption and carbon.

Children between the ages of 2 – 12 (inclusive) get 50% off on domestic KSA flights and 25% off the base fare for international flights, no matter what the class.

Flynas is a leading low-cost airline based in Saudi Arabia. It was launched in 2007 and is the first low-cost carrier in the Kingdom of Saudi Arabia (KSA), with a fleet of twenty-seven A320 aircraft, operating more than 1,000 weekly flights on 30 routes within and outside of the kingdom.

After unveiling a new brand identity in 2013, Flynas launched a dedicated Business Class Cabin to diversify its offerings and announced a number of significant investments and developments in 2014.

This led the airline to win the 'Middle East’s Leading Low Cost Airline for World Travel Awards 2015' and also the '2015 Airline of the Year for Supporting Tourism in the Arab World.'

Flynas was the first Saudi airline to display their on-time performance online, and their success is driven behind the fact that they offer the lowest fares and friendly service, that keep customers coming back for more. Flynas offers seat selection, pre-ordered meals and up to 30 kg check-in luggage for flights to India and Pakistan.

The acceptance and carriage of excess baggage will be up to Flynas' sole discretion in accordance to their baggage allowance policy and this cannot be guaranteed.

Passengers that are travelling in a group or those who have requested assistance should check in a minimum of 4 hours before international flights, and 3 hours before domestic flights scheduled departure, in order to ensure that the check-in process is completed on time.

Passengers who cancel their flights/ do not show for the flights would be considered as denied boarding, and no refunds will be allowed.

Passengers are allowed to purchase a number of snacks and light meals from the inflight store. Full meals can be pre-arranged, and booked online.

As part of Flynas' partnerships, the airline signed a free sale code-share agreement with Etihad Airways in October 2012 and Pegasus Airlines in November 2015 respectively, which means that passengers benefit from being able to select a seat on specified Etihad and Pegasus flights, and therefore have a greater selection of flights and destinations to choose from.