Situated on the River Thames, London is the vibrant capital and largest city of England and the United Kingdom. As an international capital of finance, politics, culture, education, music and fashion, London attracts millions of business travellers and tourists all year round. Some world-famous attractions include Buckingham Palace, Tower Bridge and Westminster Abbey.

Cheap flights to London are now available for a limited period of time, so get ready to be blown away by the downtown charm and historical splendor of this cosmopolitan city! London is home to five major airports. The city’s two major international airports are Heathrow (LHR) and Gatwick (LGW). 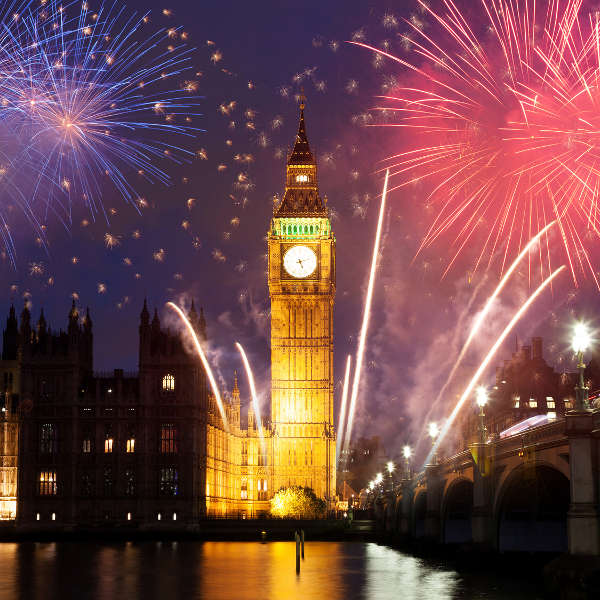 A Night on the Town

Strap on your coattails and dancing shoes, and be whisked away into a world of flamboyant theatres, nightclubs and bars where the enchanting music and entertainment will keep you out way past your bedtime. 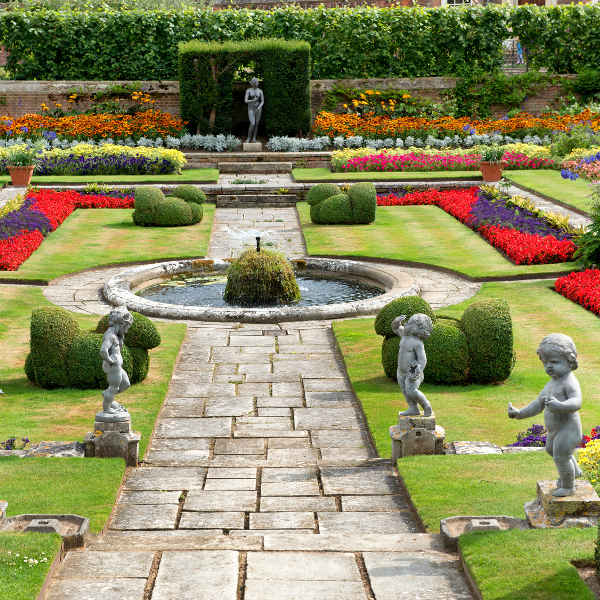 A Walk in the Park

Start at one end and work your way across the city, perusing the eight Royal Parks of London. Hyde Park and St. James Park have wonderful, romantic gardens – perfect for an afternoon stroll or picnic. 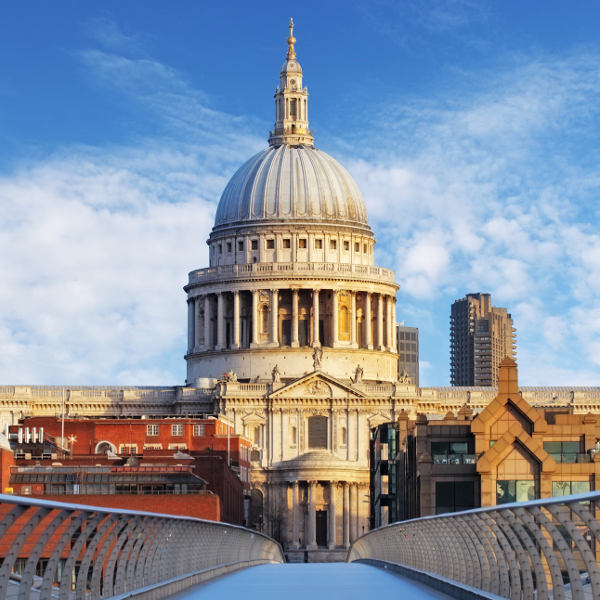 With so many historical landmarks and architectural wonders, you’ll need more than a day to take in the sights and sounds of this vivacious city.

Although the city has a fairly mild climate, London experiences four main seasons throughout the year. Spring (March-May) sees the city in full bloom with plenty of sunshine. Central London is busy during the Easter holiday, and certain facilities may close over that weekend. Summertime (June-August) sees the city in full swing with exciting music festivals, beer gardens, rooftop bars and recreational parks creating an enticing buzz throughout London. Be aware that this is peak season for attractions, so plan ahead and book in advance to skip the agonizing queues. The best time to visit is at the close of the summer season (September-November), when crowds have dispersed and you’re free to revel in the lovely autumn spirit of the city. Christmas lights adorn the city in December. Be sure to wrap up and take advantage of the quiet streets, boutique sales and discounts on accommodation and attractions during the cosy winter months of January and February.

A multicultural hub of people, concepts and energy, London offers an unrivalled number of world-famous attractions. Naming all the city’s landmarks is impossible, but there are some major ones not to be missed. The iconic Tower of London and Tower Bridge majestically loom above the River Thames, housing a vast history of London’s earliest memories. See the Changing of the Guards at Buckingham Palace, while the British Museum contains priceless artefacts from ancient civilisations. Maybe you’ll be lucky enough to catch a royal wedding at Westminster Abbey – if not, hop on the London Eye and gaze at the city’s breath-taking panoramic views. Other architectural masterpieces include Big Ben and St. Paul’s Cathedral.

Art and culture buffs must visit the Tate Gallery, home to some of the most significant art collections. Piccadilly Circus and Trafalgar Square mark the gateway to London’s theatre and entertainment scene; while Covent Market is adorned with specialty shops, museums and the Royal Opera House.

Alongside its grand palaces and regal monuments, London boasts a myriad of parks and gardens. Hyde Park is a spectacular retreat from the bustling centre, with its museums, statues and perfectly-manicured gardens.

As night falls, pulsating nightclubs and lively bars light up the streets, where you can dance the night away into the early morning, in time for a proper English breakfast!

Compare several airlines, and book your cheap flights to London online at Travelstart.

London is no different to any other major European city and travellers should exercise vigilance at all times. The majority of crime here is petty crimes like pick-pocketing and bag-snatching. Do not be tempted to exchange money to anyone offering you “a good deal” on the street – use a registered bureau or bank. Do not buy tour tickets from sellers not affiliated to an agency or bus. In general, be aware of scams – if it doesn’t feel right, walk away.

Walking around the city is perfectly safe, although as you veer out of central London, you may want to avoid unsavoury areas like Hackney, Harlesden, Peckham and Kings Cross. Solo women travellers are perfectly safe to peruse the streets by day; by night it is best to take a LICENSED minicab or bus to get around, unless walking in a group. Avoid dark alleyways and don’t get involved in rowdy pub brawls.

If you are at a train station and you see unattended baggage lying around, report it immediately to security. Staff take this very seriously and will appreciate you reporting it.

London boasts some of the best and most diverse accommodation options available. Whether you’re on a tight budget or looking to splurge, rest assured, there’s something for everyone. Central London offers countless options from simple bed-and-breakfasts to luxurious hotels, where you’ll be a step away from London’s pulsating neighbourhoods and famous attractions, like Westminster Abbey and St. Paul’s Cathedral.

Covent Garden is equally attractive with its vast selection of shops, restaurants and market places. Home to London’s West End theatres, Piccadilly Circus and Trafalgar Square, this is a popular area to stay in, among discerning tourists. Those in search of a cultural fix should also consider North London, where the hotels are value for money and you can shop till you drop at Camden Town Market.

East London, spanning an array of hostels and hotels, serves business travellers and backpackers. Explore the nightlife of Shoreditch and quirky street art, while transport links are close-at-hand.

If you’d prefer to stay a little out of the city bustle, with Central London less than 30 minutes away, Greenwich is a charming hub from which to explore the rest of London’s attractions.

With a comprehensive system of public transport at your fingertips, getting around London is a piece of cake! Although the tube is a great way for travelling long distances, you can’t see London from underground – make use of the buses, trams, Overground rail, boats and bicycles! One of the best ways to see London is via the Hop-On Hop-Off Tour Bus.

If you are staying in London for more than a few days it is a good idea to get an Oyster Card – this is a cost-effective electronic smartcard you can purchase from any tube station for around £5 and load it with Travelcards, valid for any tube, bus, Overground, National Rail and tram service. Airport Express trains serve Gatwick, Heathrow, Stansted and Luton airports.

London has two kinds of taxis – black cabs and minicabs. Black cabs can be hailed from the street. Minicabs are licensed cars that need to be pre-booked by your hotel and sometimes work out cheaper than black cabs.

Be a tourist and hop on a famous red double-decker bus to see the city sights. Standard day buses run till midnight; thereafter night buses run till well into the next morning after a night on the town. 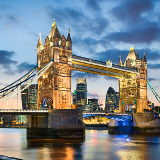 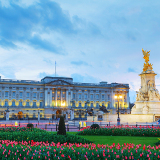 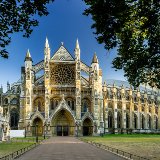